There’s a lot of different terms used in the sewing world, so what do they all mean? In this post, we break down the variety of terms used in the thread industry, what they stand for and why we use them. Get threaducated in our Thread Talks videos, become a savvy thread expert and expand your knowledge of the sewing industry!

The sewing industry uses thread weight to describe the thickness or thinness of a thread. 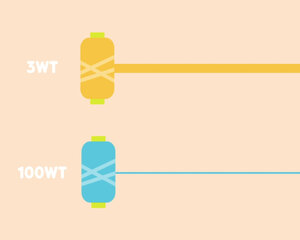 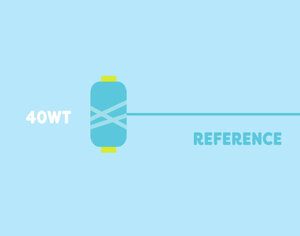 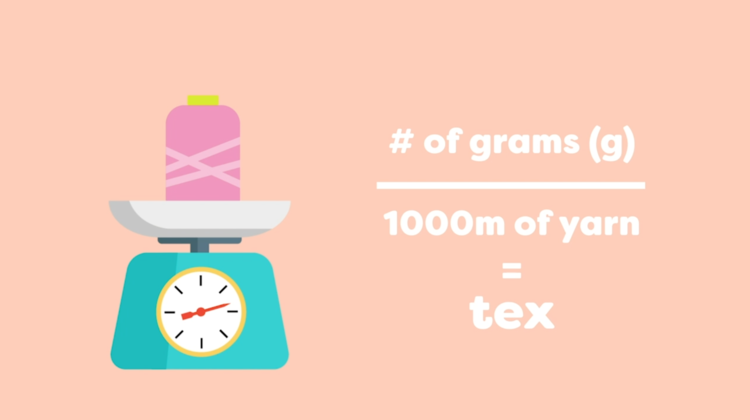 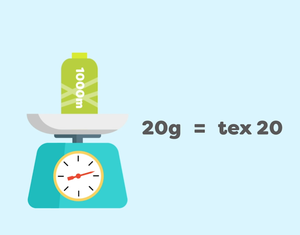 
However if you have a denser thread, or the thread is made from a heavier material such as steel wool, you might end up with a higher tex despite the strands not being a smaller diameter than a cotton thread with the same tex. This is why we use weight to measure most of our thread lines, with some exceptions.

Mercerization is a standard process used on cotton yarn. You’ll notice that almost all cotton sewing thread is mercerized, but what exactly does that mean? 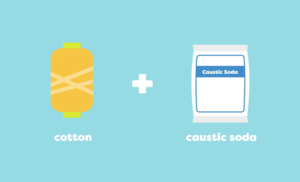 Cotton yarn is mercerized by soaking hanks of it in a caustic soda that is pulled and stretched repeatedly between rods. This process loosens the fibres to help it absorb dye in the next stage of manufacturing.

However as a result of this process, it also slightly increases the strength of the cotton and gives the yarn a silkier, more lustrous appearance. Natural raw cotton material is dull looking, however a mercerized cotton has a soft gloss to it. 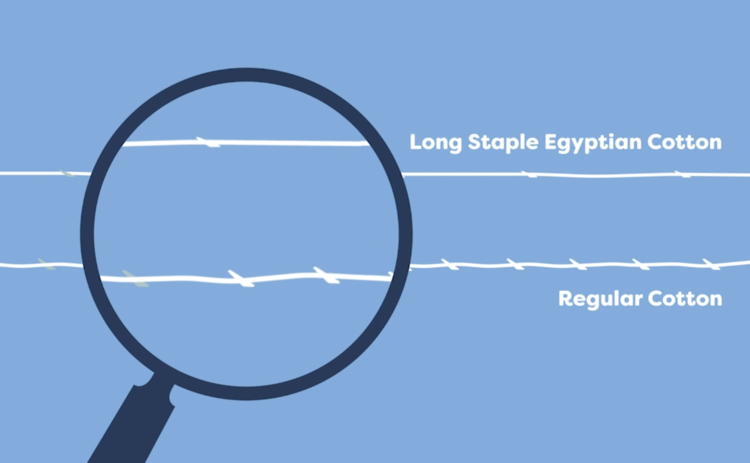 Cotton is made up of multiple fibres that is taken and spun together into strands to make thread. The best quality fibres are the longest fibres as these will create a significantly less linty thread. You can see this for yourself by taking longer strands of hair and twisting them, then doing the same with shorter strands of hair. 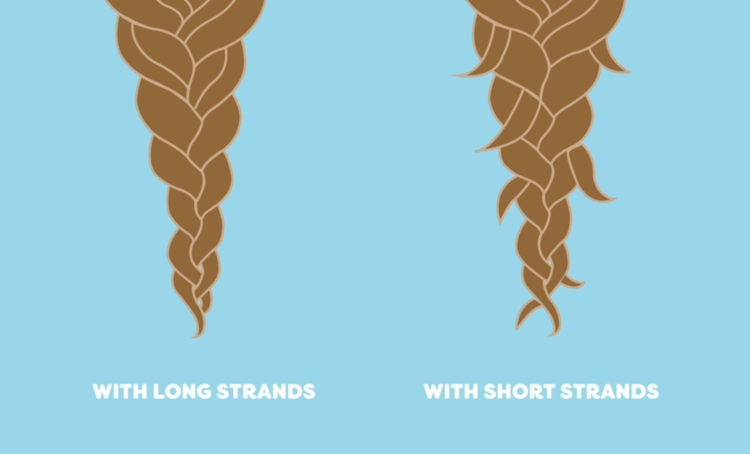 The longer hair has fewer ends poking out than the shorter strands of hair. This is what the term “long staple cotton” is referring to.

WonderFil manufactures all of its cotton thread only from long staple cotton, one of the highest calibres of cotton fibre quality. This cotton can only be grown in moist, mild climates, a few of which can be found in the southern United States or the delta region of Egypt. Even in Egypt there is variation in climates. For instance, Giza cotton is an extra long staple Egyptian cotton grown in close proximity to the Nile river, a veritable oasis in the otherwise dry climate. Because of the Nile’s mineral rich water and the region’s warm, humid climate, it makes the perfect environment for the highest quality cotton to be grown. For example, Efina™ thread is manufactured from this extra long fibre to create a clean, ultra low lint thread that looks and feels gorgeous.

Gassing is a process some thread manufacturers do to their cotton threads to reduce its lint. 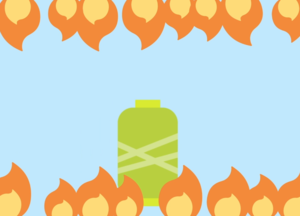 The thread passes between two flames, removing about 80% of the lint from its surface. WonderFil actually repeats this process a second time, so the remaining 20% of the lint has another 80% removed. This double gassing in combination with the long staple Egyptian cotton its spun from results in an extremely low lint cotton thread. 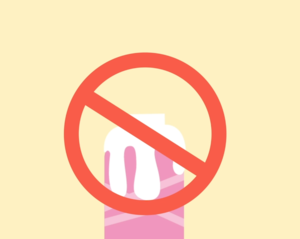 Because gassing a thread adds cost to the manufacturing process, some companies choose instead to cover the thread with glue or residue to keep the cotton fibres lying flat and give the illusion that its low on lint. However this residue will still come off in the sewing machine and can often be even more difficult to clean out than lint. Knowing whether a thread has been gassed or not is a great reference to its quality.

* Find out how double gassing process works here: 🎬 What is Double Gassing?